Author of the Term

The author we are celebrating this term is... 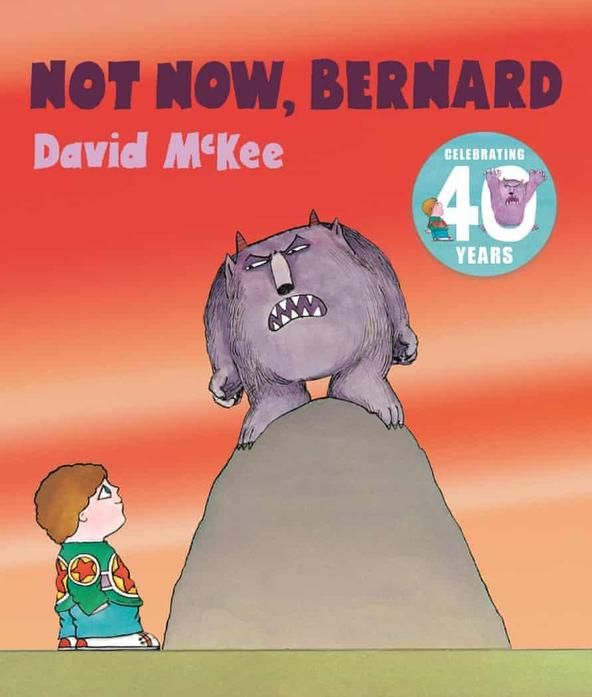 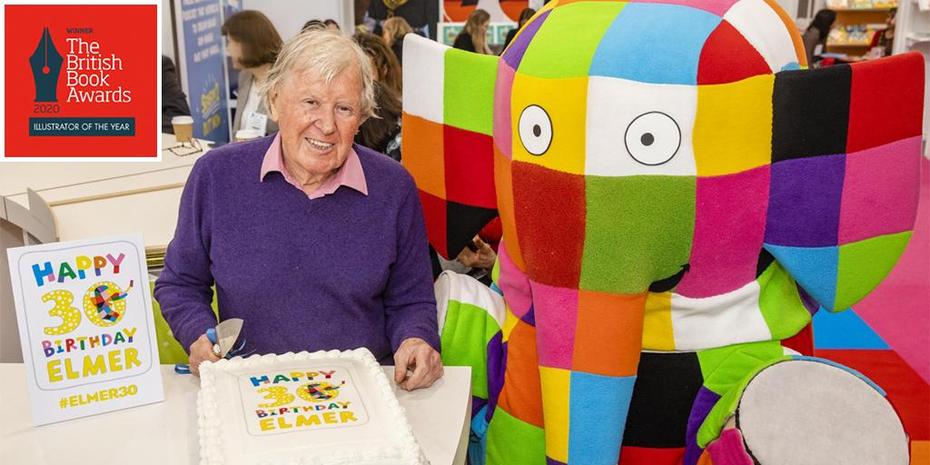 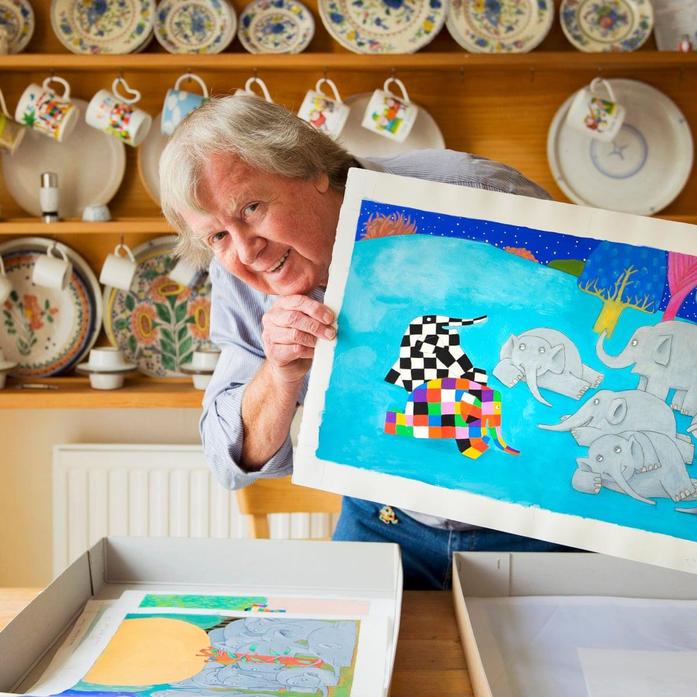 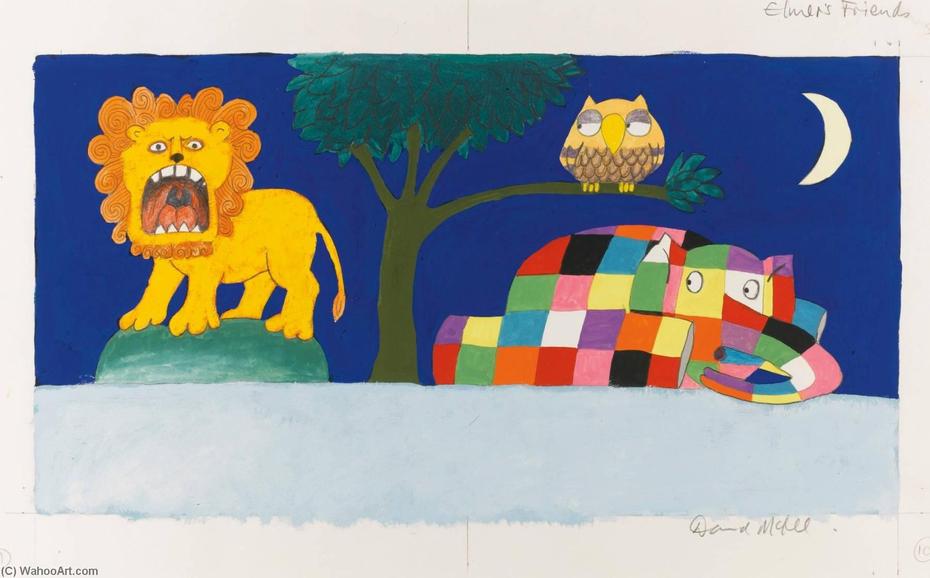 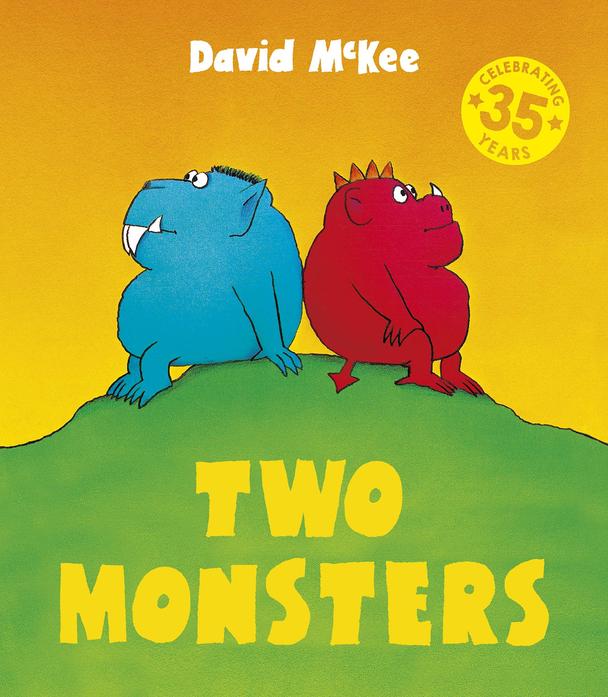 David John McKee was born on 2nd January 1935 in Tavistock, South Devon. He went to a local school and went on to study at Plymouth College of Art.   He used to sell one-off cartoons while at college to newspapers and journals and continued in this once he had left college to support himself.

David McKee has homes in London and the South of France.  He lives in France with his second wife Bakhta. David has an Honorary Doctorate of Arts from Plymouth University in 2011. He was awarded a Book Trust Lifetime Achievement Award in 2020, in recognition of his whole body of work. He declared it a "shock" but "fantastic” and said he'd "never been one for the spotlight or winning awards".

First Book and TV and Films.

David’s first book published in 1964 was “Two Can Toucan”.  About a South American bird who carried two cans of paint in its enormous bill. His character Mr Benn was made into a 13-episode TV series.  This series was regularly shown on TV for two decades.

There have also been films based on his King Rollo books and along with two friends, Clive Juster and Leo Nielsen the Company King Rollo Films was started. McKee is involved, usually as a writer.  The company is also responsible for other projects such as Tony Ross’s “Towser”, Eric Hill’s “Spot the Dog”, and Lucy Cousins’s Maisy.  It is also planning to produce 26 animated films of “Elmer”.  King Rollo Films also produced “Fimbles” which was shown on the BBC’.

David McKee is also developed other characters for books.  Including “Elmer the Patchwork Elephant.  Elmer was first published in 1968 and reissued in 1989. Elmer is published in more than 20 languages and has lots of merchandise, including soft toys. He has produced Elmer board books, bath books, colouring books, Elmer Flap books and an Elmer pop-up book and hole in the page books.

A selection of books written and illustrated by David McKee.

Future of Faringdon, Including all, Supporting everyone to grow

Unfortunately not the ones with chocolate chips.

Some cookies are necessary in order to make this website function correctly. These are set by default and whilst you can block or delete them by changing your browser settings, some functionality such as being able to log in to the website will not work if you do this. The necessary cookies set on this website are as follows:

Cookies that are not necessary to make the website work, but which enable additional functionality, can also be set. By default these cookies are disabled, but you can choose to enable them below: